Bike Thieves, Are They Common?

It’s a beautiful Saturday evening. You gather your family to go on a bike ride for a picnic down the river. You park your bikes and head down the rocky path to get to the river and set up camp. It’s not until you walk back up to your bike only to realize that it’s gone. Suddenly, an hour bike ride turns into a long two-and-a-half-hour walk. It’s frustrating, but what’s bothering you is the fact you’ve just lost your favorite bike. But why did someone steal your bike? There’s nothing special with it, it’s not an expensive race bike, so why did someone steal it? Bike theft is and has always been a problem.

Typically, people don’t steal bikes to bring them home with them. They use them to get from point A to point B and then ditch them on the side of a road once their purpose has been utilized.

In this blog, we’ll cover the many ways that bike thieves work and what you can do to combat their methods and possibly reunite with your bike once it’s been dumped. 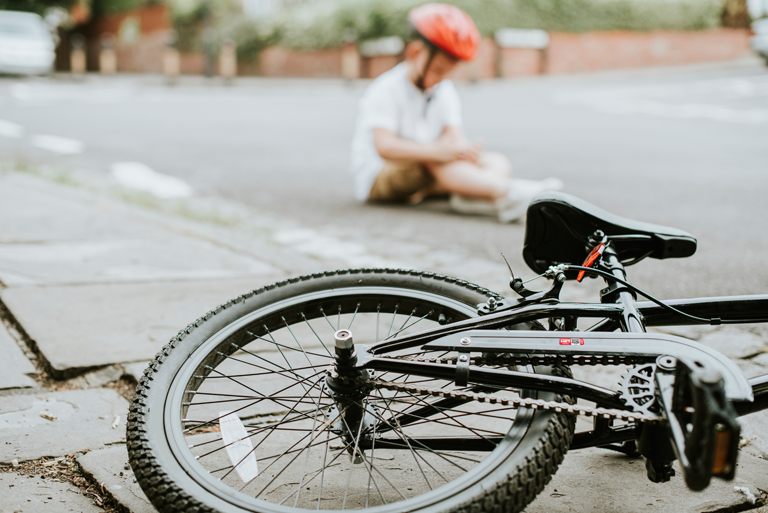 Who’s Trying To Steal My Bike?

Before getting into why thieves steal bikes, let’s get into who can be the thief. Bike thieves don’t have to resemble big scary men dressed in all black with face masks to cover their identity – they can be your next-door neighbor’s children. All a thief requires

is enough time and the necessary skills and tools to successfully steal a bike, especially if it’s padlocked. Bike thieves fall under two main categories:

Professional thieves target any bike, but of course, they prefer the ones without a security lock. If a professional thief has time, they will be able to remove almost any bike block on the market. 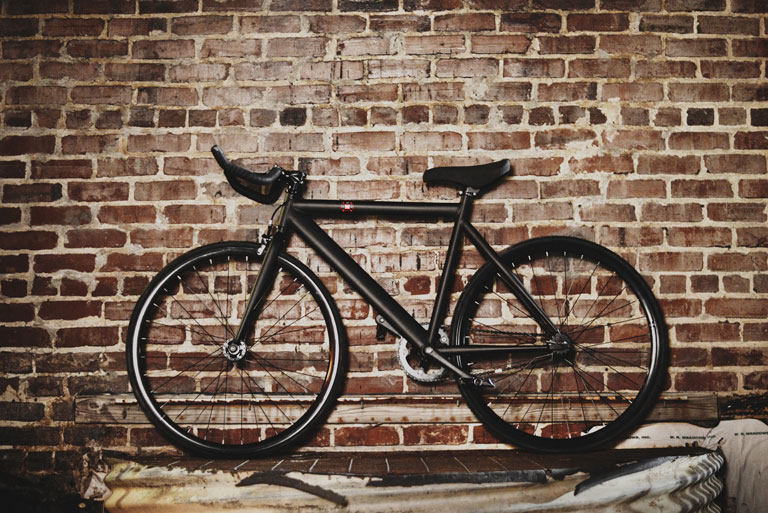 What Do Bike Thieves Do With Stolen Bikes?

You’re probably wondering why people steal bikes in the first place, can’t they just buy their own? Have you ever seen an action movie where someone is running away from danger and hops on the first bike they see to make a run for it? That actually does happen. A bike is an easy escape and a perfect getaway out of any situation. Bikes don’t require gas, they’re easy to use if you know how to ride them, and you can get to a destination much quicker than if you were walking or running. Most of the time, bikes aren’t stolen premeditatedly, they’re stolen for convenience.

What To Do If Your Bike’s Been Stolen

If you’re reading this, your bike’s probably been stolen. Try to resist the urge of putting your fist through a wall. When you lose something that is valuable to you, it’s easier to accept defeat knowing you’ve done everything you possibly could rather than just give up right at the start. The following consist of a few steps that you should consider taking when noticing your bike is missing:

Get the word out. This will especially be helpful in small towns with small communities. Put all of your bike’s details on your social media and include where the bike was stolen. Provide a picture of the bike so that people know what to look for.

If you’ve registered your bike with the many tracking websites for bikes, now is the time to log in and inform them that your bike has been stolen. If you haven’t registered, you can still add your bike after theft by creating an account and adding the model, serial number, and any other information that may be helpful. 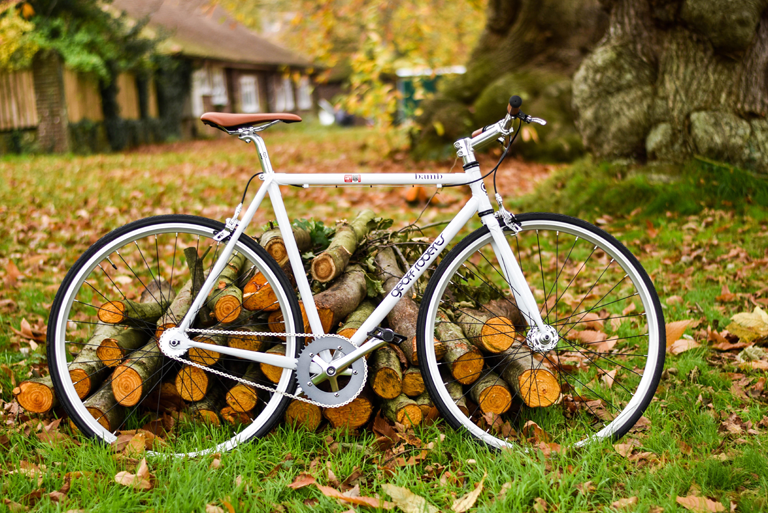 How To Avoid Getting My Bike Stolen

Thieves can be smart, but so can we. Armed with knowledge about bike thieves and a few other tips and tricks, we can outsmart even the best thieves out there.

Always lock your bike, regardless of how quickly you plan to return.

A bike can be taken in the blink of an eye. As tempting as it may be to park your bike and run into the post office, take the extra minute to lock it to a tree or pole. This will be helpful in catching the thief in action if they do attempt to steal your bike with a lock on it. There are tons of bike locks on the market, to learn more about locks and protection visit Cycling News to learn more.

Bike racks that are well-lit and in view of the public eye can be more of a challenge for thieves. They’re more likely to take a bike that is on its own on the street or in a forest.

When parking your bike at home, make sure your garage door is shut.

We feel most safe at home, but this doesn’t go the same for our bikes. A couple of bikes with a garage door opener can be the perfect opportunity for a thief to steal your and your family’s bike.

Labels and stickers with QR codes can help a finder return your abandoned bike after it’s been dumped.

Opportunist thieves are everywhere and they will typically dump stolen bikes after using them for travel. But FOUND ME can help overcome this issue. Stickers with QR codes on them can help finders return abandoned bikes to their rightful owners. Once the QR code is scanned, the finder/scanner will be automatically connected to the owner without providing any personal information, not even your phone number or address.