Here’s How To Survive These Dangerous Encounters

What do You need To Know About Road Rage?

According to CNN, a Wisconsin woman teaching her son to drive was shot to death in a road rage incident shortly after a minor crash. Last August, a man allegedly ran over another man he believed was throwing golf balls at his car. In July, a road-raging woman attempted to shoot another vehicle but accidentally shot her husband instead. That same month, two young children and their parents were injured in a road rage incident when a driver fired a gun at their car, igniting fire inside of the vehicle.

Sounds like an unlucky hot-blooded summer, right? Well, not really.

Road rage has been on the rise for years and is becoming more and more common. Life-threatening car accidents linked to aggressive driving have increased nearly 500 percent within the span of 10 years, making it increasingly dangerous for young and vulnerable drivers.

Road rage is becoming an epidemic, and it is leading to very serious charges ranging from felony vehicular homicide and assault, to felony menacing, to misdemeanors. In this blog, we’ll cover everything you need to know about road rage, how serious it is, and what you can do to overcome a road rager. 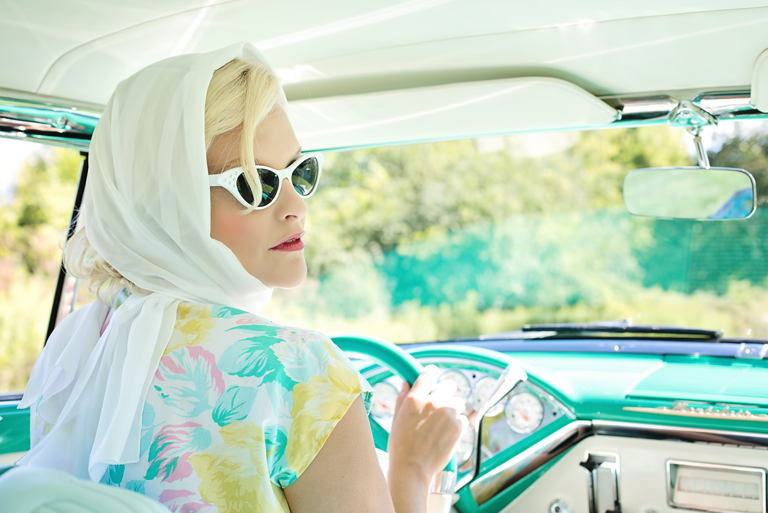 Why Do People Have Road Rage?

Before I began educating myself on road rage, I believed that road rage consisted of yelling or cursing – but it’s actually a lot more serious than that. A nonprofit news organization that tracks gun violence, known as The Trace, found that incidents involved with guns and weapons increased dramatically over the last couple of years.

In the first 6 months, 325 violent accidents were tracked, resulting in nearly two a day. And according to statistics from the American Automobile Association’s Foundation for Traffic Safety, nearly 80 percent of drivers expressed serious aggression while driving. Reports showed that:

But the question still remains: why do people drive so reckless and aggressively? Let’s get into some of the common reasons people tend to road rage:

The power of anonymity.

Many drivers feel as though they are anonymous on the road, which leads them to act recklessly. Drivers develop a persona while driving that is more aggressive than what is socially acceptable because they don’t think they’re identifiable or they won’t be seen ever again. However, most drivers don’t realize how dangerous reckless and aggressive driving can be, and they have a false sense that certain actions, such as slamming on the brakes to slow down and then speeding away, are easy and safe to do. The truth is, there is nothing safe about aggressive driving and very real consequences can emerge. 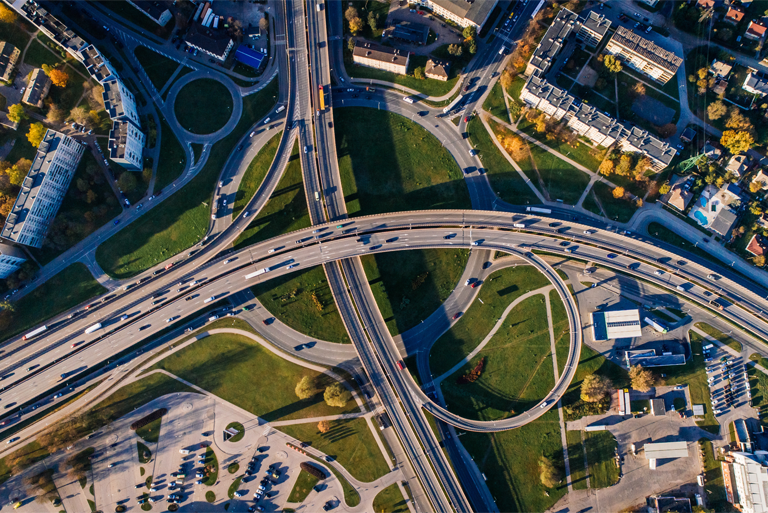 Forgetting what it’s like to be a new/vulnerable driver.

If a driver has been driving for years, it can be easy for them to forget what it’s like being a new driver. New and young drivers are bound to make mistakes and drive too slow as they are not experienced drivers and not as confident as those who have been driving for many years.

Rushing to work, rushing to get your kids to school, or rushing to get to an important work meeting. It seems as though rushing is a part of life, but some people struggle to find the patience when driving.

Tips For a Road Rage Driver

Did you know that 24 hours of being awake is the same as being legally drunk? According to the Centers for Disease and Control Prevention, at least 72,000 accidents annually are caused by driving tired. It’s no surprise that safe driving starts the night before with a good night’s sleep. Not only can driving tired be as dangerous as driving drunk, but it makes you an easy target for road rage.

Following a good night’s sleep, being your best neighbor is a golden rule that can help you remember to remain calm during a frustrating situation. Give that driver who suddenly changed lanes without turning their blinker on the benefit of the doubt. Take a few deep, slow breaths and remember that not everyone on the road is as experienced or confident as you are. 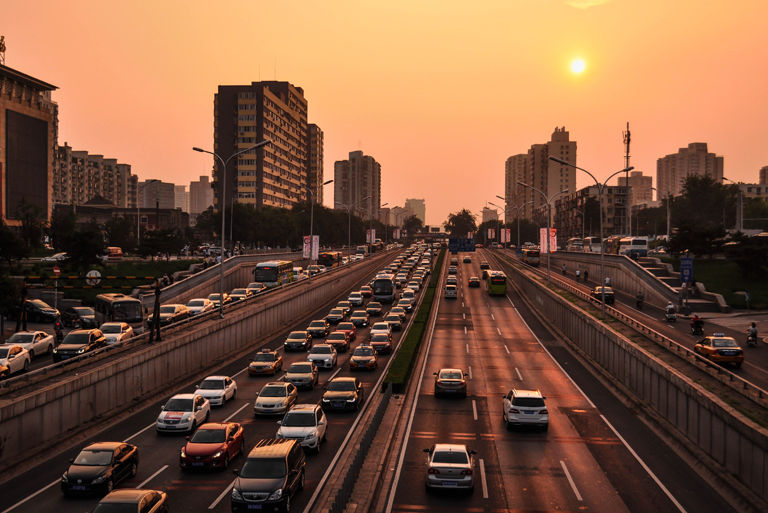 Mind your manners, even when other drivers do not:

Following your manners, tuning into your calm place can also help with road rage. Research has discovered that listening to some types of music can reduce stress, boredom and anxiety that leads to aggression and impotence.

How Can You Protect Yourself

Unfortunately, accidents are inevitable and they can happen to even the best of drivers. The best thing you can do to protect yourself from road ragers is to learn about them so that you can work on overcoming them. One of the best things you can do when dealing with a road rager who is trying to cut you off, honk at you, and startle you is to remain calm and not feed into their anger. Typically, an angry driver wants to get a reaction out of you or “punish” you for cutting them off, even if it wasn’t on purpose.

If you do happen to get into a car accident, here is something that you can do to help ensure your safety.

Learn about what to do within the first few minutes of a car accident. In a previous blog, I covered what you need to know and how to act cautiously in a serious situation.

Protect yourself with FOUND ME

Here are a few things to know about FOUND ME, and how it can help you reunite with what is missing:

These are only some of the many things FOUND ME has to offer. To learn more about FOUND ME and how you can protect the things, people, and pets you love, visit http://foundme.com.